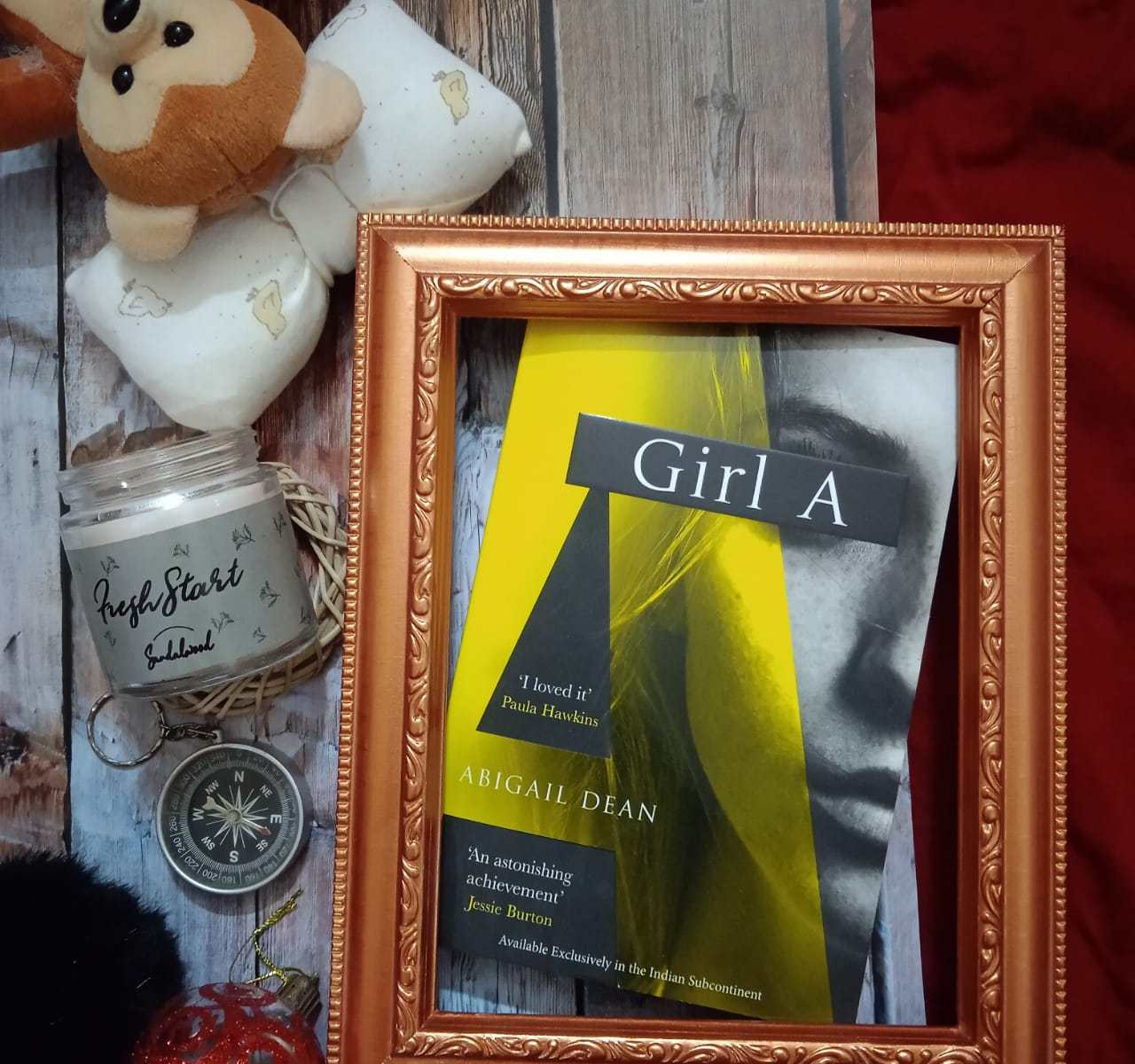 When Lex goes to the United Kingdom as a formality on her mother’s demise, she evokes no emotion. In fact, she probably heaves a sigh of relief, as if a dark past has come to its finality. It is now up to Lex to decide what is to be done with the money and house left behind for her and her siblings. A house she does not want to return to and money she could not care less for. This is when she embarks on a journey to visit her siblings and recollect the shared horror-filled childhood and come to terms with a better future. Lex’s journey takes the readers through a childhood full of emotional turbulence, blind faith, betrayal, trust, identity crisis, and acceptance.

The readers are introduced to Lex’s family comprising six siblings and parents in part flashbacks throughout the narrative. Ethan, Lex, Delilah, Gabriel, Noah, Daniel and Evie live under the strict vigilance of their father who is drunk in mindless philosophy and blind faith. Their mother is also a weakling, following the footsteps of her husband- whether correct or not! Things start going downhill for the children when this patriarchal submission to baseless philosophies make their family dysfunctional. Girl A is the story of Lex’s family, the horrific trauma and bondage she was confined to, her heroic escape and present life.

Dean brings to the forefront the effect of child abuse and its aftermath which a victim has to endure throughout their life. One falls prey to mental agony which stays with them throughout their lives. Questions about identity, trust, substance abuse, acceptance and stigma encircle their lives. Many take advantage of the vulnerability of children where they are unable to express themselves and engage in abusive behavior. This, especially when the abuser is known to them, leads to the development of psychological traits in children requiring immediate attention and long-term counselling to get over.

It is often said that the safest place on earth for a child is with the family. But what does one do if a parent is strong willed on unconscious destruction and another too timid in her resolves? Lex and her siblings never share a regular family relationship. Theirs is always clouded by uncertainty and dominance, one that they could never break off from. Dean also portrays sibling relationship very beautifully throughout the story. While sibling rivalry, parental sidings, attachment, guidance, care is prominent; the unpleasantness of their restricted childhood together also haunts them often. The question family security is a prime issue in today’s world. In many places children are not safe within the four walls of their own house. The ruthlessness is more if the child is a girl as they are often made victims of child marriage, child labor, prostitution, etc. This makes readers question the definition of a family and how does a child fit into a happy and safe environment?

Children at times start exhibiting traits of identity crisis. They constantly start questioning if they are the biological children of the parents who have been so cruel to them. For if they are, then what lead to this grave betrayal? If they are lucky to be adopted, they still have to face the baggage that comes with adoption. What if they do not have a better life post adoption? What if their adoptive parents do not see them at par with their biological children? Their minds are clouded with such ‘what ifs’.  Along with this, in certain high profile cases, a sense of false identity starts developing in the child. They start conforming to an induced celebrity status and their pain becomes the fuel to engage in media centric and financial activities.

Faith is that which can move mountains. Faith is also a gift that many are yet to receive. But what happens when someone immerses themselves into too much faith? Extreme faith as portrayed by Lex’s father transforms itself into blind submission to philosophy and practices which are not stereotypical and do not have an audience.  Her father wants to work for the community and induct them to his beliefs. Failure to do so generates disappointment, depression and internal frustration which are outwardly projected on Lex and her siblings as physical and mental torture. This puts an individual’s practices and beliefs into question. What does one do when these beliefs exceed the bar of normalcy? How does one react when such beliefs overpowers the conscious and conscience? This is the first projection of insanity and one should seek immediate help rather than letting the matter go out of hands.

Girl A in the novel is not just an alphabet used to denote a rescued girl. ‘A’ stands for Abuse! Child abuse is an important social devil worldwide. A small contribution from a conscious mind can help save the lives of many children from the torment they are subjected to. It is a call of duty for each one to understand the signs and seek help, lest the present scars the future forever.

Abigail Dean not only pens down a heartfelt story but also makes the readers aware of the enormity and monstrosity of this social issue. Though fictionalized it touches upon reality and what happens in the society. One never knows if the child next door is safe or not. A must-read book about society and its negatives and how it impacts the lives of many living in it, sometimes forever!

*Disclaimer: I would like to Thank Harper Collins for the review copy.