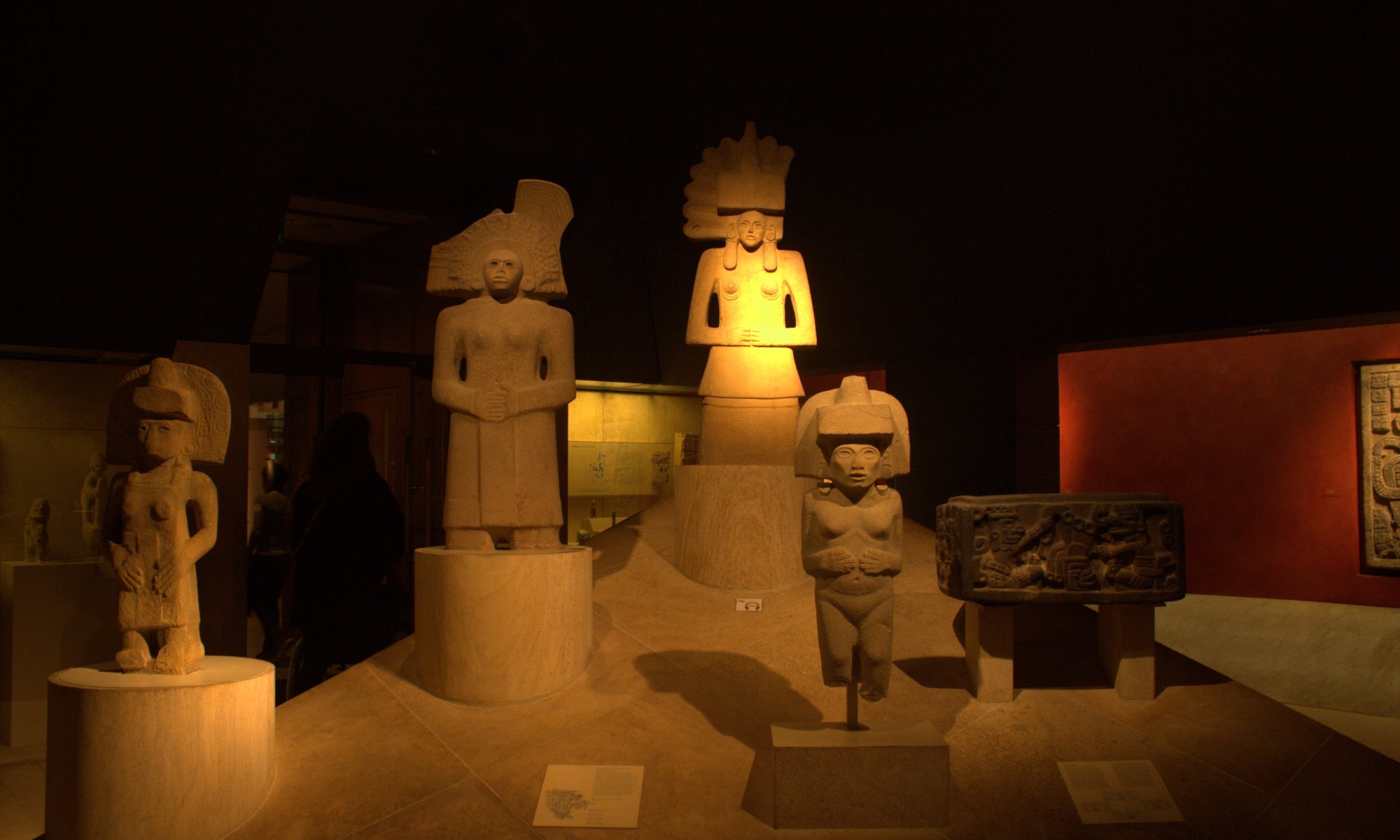 I was awakened early in the morning by what I thought was a bird singing. It was only when I saw my friend getting up to switch off the alarm on her phone that I realised it was  time to get up. I checked the time. . . .It was 7 AM. . . . and we had settled down to meet our parents at 9:15 AM. Gleamy eyed I woke up , took a bath and got ready.

“British Museum dekhtei ekta puro din lagbe . . .Bujhli. . . .Okhane ato kichu dekhar ache je ekbar giye dekhe utthe para jai na” (It will take one full day to visit the British Museum. There is so much to see that one day is also not enough), I was told repeatedly by my father who had been to London and the Museum before but was still fascinated every time he went. This got me excited to see the museum.

Interestingly, on normal days I take the liberty to stretch the time but that day, I was spot on time.  9:15 AM it was and my mother’s phone rang to inform her of our arrival. We took sometime off from the prepared schedule and booked tickets to Madame Tussaud’s for the following day before hitting the roads. After taking a bus, walking for sometime , asking few people around and spotting a gothic looking building which (in my opinion was the museum); we finally found the museum. . . . . .Well one of the entrances of the museum. .

According to the http://www.britishmuseum.org ” The British Museum was founded in 1753, the first national public museum in the world. From the beginning it granted free admission to all ‘studious and curious persons’. Visitor numbers have grown from around 5,000 a year in the eighteenth century to nearly 6 million today.” . . . .It further states that ” The origins of the British Museum lie in the will of the physician, naturalist and collector, Sir Hans Sloane (1660–1753). Over his lifetime, Sloane collected more than 71,000 objects which he wanted to be preserved intact after his death. So he bequeathed the whole collection to King George II for the nation in return for a payment of £20,000 to his heirs. The gift was accepted and on 7 June 1753, an Act of Parliament established the British Museum.“

After going through a mandatory bag checking and climbing a flight of stairs which reminded me of the Titanic stairs, I chanced upon this. This beautiful dragon tiles was so elaborately and intricately designed. It gives the perfect charm and effect of the Chinese culture; properly preserved centuries after it was actually made.

I next entered the Afrikaans Gallery which had objects curated from various parts of Africa. This gallery does not have the Egyptian displays as a separate gallery is dedicated to it.

These idols from the display in the African Gallery reflected the tribal culture and handiwork very closely.

Pots. . . Jugs. . . Jars. . . however you name them the objective of these items were the same . . . almost. But their look and design were so different from each other.

This fish sculpture resembled the flying fish so closely.

The Brasscasting section was given a separate space in the museum display. According to the http://www.zyama.com, “The art of bronze casting was introduced around the year 1280. The kingdom reached its maximum size and artistic splendor in the 15th and 16th century. For a long time the Benin bronze sculptures were the only historical evidence dating back several centuries into the West African past, and both the level of technical accomplishment attained in bronze casting, as well as the monumental vigor of the figures represented, were the object of great admiration.” Similarly, “The numerous commemorative brass heads, free-standing figures and groups, plaques in relief, bells and rattle-staffs, small expressive masks and plaquettes worn on the belt as emblem of offices; chests in the shape of palaces, animals, cult stands, jewelry, etc. cast by Benin metalworkers were created for the royal palace.” This is how brasscasting came into existence.

One glance at the sculpture and you will notice that  it is a chair which is nothing unusual. But on a closer look you would find that this chair if made of rifles .

I remember reading about the Inca civilisation in the South Americas for the first time in Tintin and the Prisoners of the Sun. The second time they came up was in the British Museum. According to the Ancient History Encyclopaedia, “The Inca civilization flourished in ancient Peru between c. 1400 and 1533 CE, and their empire eventually extended across western South America from Quito in the north to Santiago in the south, making it the largest empire ever seen in the Americas and the largest in the world at that time.” The civilisation was “Famed for their unique art and architecture, they constructed finely built and imposing buildings wherever they conquered, and their spectacular adaptation of natural landscapes with terracing, highways, and mountaintop settlements continues to impress modern visitors at such world-famous sites as Machu Picchu.” Regarding the downfall of the civilisation, it has been said that , ” It was this combination of factors – a perfect storm of rebellion, disease, and invasion – which brought the downfall of the mighty Inca Empire, the largest and richest ever seen in the Americas. The Inca language Quechua lives on today and is still spoken by some eight million people. There are also a good number of buildings, artefacts, and written accounts which have survived the ravages of conquerors, looters, and time.”

Our next destination in the museum was the Great reading room. It had a long passage in the centre with seats to sit . There were sculptures, bust figures, and displays on both side of the path. Running the entire length of the hall on each side were shelves containing books, scriptures or artefacts. It would probably be a 0.3 mile walk from one end of the room to the other. In fact, I remember that standing at the entrance I could not see the exit on the other end.

There were various displays in the Reading Room, From Ptolemy to Cupids and Rosetta Stone but what caught my attention the most was the beautiful sculptures of Lord Krishna from Hindu Mythology.

This sculpture was at the entrance of an amazing gallery. immediately it reminded me of Indian women. Women sitting in front of their doorsteps and making rangoli (patterned designs with colours ) during festivals; women giving alpana (patterned designs made of fabric colors or  rice paste) ; Women in helplessness and it would have gone on and on if someone hadn’t bumped into me by mistake and reminded me of the time. I chose to come out of my dreamland and move on further inside the gallery.

The objects on display were beautifully made and intricate details were carved to perfection. I need not say anything more; the photos will talk for themselves.

After seeing the gallery we found ourselves on the portico. This place had the museum shops along with restaurants. A flight of stairs led the visitors to another gallery, this time my favourite-The Egyptian Gallery. Below is a photograph from the portico to the roof of the library. this place has been previously photographed by many in colour and B&W; I tried to follow in their footsteps.

For some strange reason, mummies have attracted me since I was a child. Well, this is not a mummy but a pharaoh would do as well. I usually avoid putting in my photos in the post; but I could not but put this one.

Our last stop was the museum gift shop. As usual postcards was what I ran after. I also saw this huge teddy who probably had ‘eaten’  lots of other smaller teddies. Thus a photo with him was a must.

And lastly, I leave you with a collage of some other displays from the museum. But my adventures are far from over. . . Do come back next week for an exciting adventure ahead.

115 Replies to “British Museum: Memories of Ancient and Modern History”